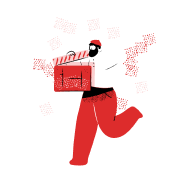 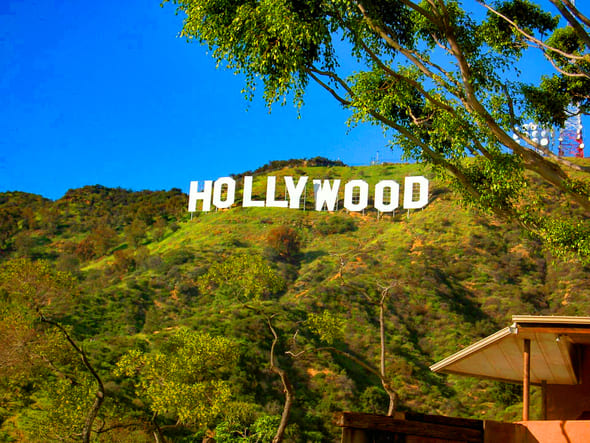 The Hollywood Hills provides a great area for young couples and celebrities. This beautiful neighborhood has drawn in many different people given its beautiful shopping areas as well as the restaurants and nightlife. There are many breathtaking views associated with the Hollywood Hills. Over the years, many luxury investors have found the need to take interest in this growing area. The extremely diverse population in combination with the satisfying level of privacy has allowed many celebrities and Hollywood executives to call this place home. The residents of this area have very easy access to Hollywood Reservoir and Griffith Park. This luxury area has continued to become an extremely popular area for LA’s most prestigious real estate market.

The population in Los Angeles County is upwards of 26,000 people. Residents who live in Hollywood Hills experience a great mixture of an urban suburban feel as well as an exciting community. Many of the residents who live here rent their homes so they can immerse themselves in the culture and take it on their new life adventures. The Hollywood Hills is a great place for many different young professionals to live and grow their business ventures. The political views within this area are also usually more moderate and the public-school systems are well above average.

The Eastern Portion of Hollywood Hills

This portion of the Hollywood Hills includes the Santa Monica Mountains which is east of Cahuenga Pass. Many people have respected this area for the high level of glamour it has brought to Hollywood. Some of the very first movie stars sought refuge in the solitude of the Hollywood Hills. The views from the hillsides are absolutely breathtaking since these stars moved in during the early 1920’s. Right now, many stars still love to live in the Hollywood Hills given the modern flare this amazing area provides. The historically Spanish Hollywood Hills heritage is truly hard not to love.
The infamous “Hollywood” sign is located on top of Mt. Lee which is right on top of Beachwood Canyon. In today’s world, this sign is a symbolize of the amazing motion picture industry that has grown exponentially since the early 1900’s. Back in the day, this sign said “Hollywoodland” in order to advertise the up and coming real estate developments being created in that area at the time. This major real estate area was just below this enormous sign.
The zip code for the Hollywood Hills East is 90068 which is also located right to the east of Hollywood Hills West. There are plenty of neighborhoods within this area that are home to the most famous A-list celebrities and C-level executives such as Hollywood Dell, Hollywoodland, Lake Hollywood Estates, Valley Oak Drive, and Beachwood Canyon.

The Western Portion of Hollywood Hills

This portion of the Hollywood Hills is also located in the Santa Monica Mountains. The Hollywood Hills are located between the Cahuenga Pass and the 101 Freeway. They are also qualified as part of the Trousdale Estates subdivision of Beverly Hills.
At the bottom portion of Hollywood Hills West, you can always find a variety of daytime activities and amazing cafes. One of the most popular activities is Runyon Canyon Park which takes up 160 acres in Los Angeles County. This is located towards the more eastern end of the Santa Monica Mountains. Runyon Canyon Park receives regular upkeep from the Los Angeles Department of Recreation and Parks so many different families are able to enjoy this amazing park.
You will always receive high-quality al fresco dining at any of the cafes located on Sunset Boulevard. There are also plenty of fancy boutiques for any resident to fulfill their shopping needs. Although the weekend traffic is quite heavy, you will not be disappointed that you made the commute to Hollywood Hills. This area is frequented by visitors who love residents as well as comedy clubs. The Hollywood Hills is the central point for many different neighborhoods such as the Sierra Towers which is one of the most luxurious buildings in Hollywood Hills West. Some other neighborhoods in this area are Doheny Estates, Sunset Plaza, Sunset Strip, Outpost Estates, Hedges, Mt. Olympus, Sunset Hills, and many more!

As with many of the magnificent areas in Los Angeles County, Hollywood Hills has amazing places to dine and stores to go to for any type of shopper. 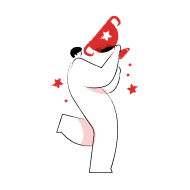 This is an amazing place to get seasonal foods that are locally sourced. This location supports an extremely busy market that always has a comfortable feel for its visitors. Within the cozy café you can shop for various items such as artis wines and fresh oysters from the raw bar. Additionally, they sell an amazing variety of charcuterie boards for any family or social gathering you may be hosting in the near future. This is a great place for both residents and visitors to stop by to have a quick bite to eat. For the visitors, if they are staying in a hotel close by, they can always just pop in here when they are hungry for a fresh treat. The residents of this area are able to come in when they need to grab lunch between their meetings. There are plenty of pre-made sandwiches and some chopped salads. The food here can satisfy anyone’s tastebuds.

This store provides clothes with amazing pops of culture for women, men, and children. Many Los Angeles clothing brands were born in this store given its prestigious name and values. The brands discovered by this exclusive retailor always follow the Fred Segal vision. This is a vision of fashion that is liberated by everyone’s individual lifestyles as well as their own personal inspirations. These inspirations are supported by the fabulous world of design. Fred Segal is still relaunching its own retail ideals throughout Los Angeles and Japan. This authentic style can be seen all over the West Coast.

This is a great space for people to meet with close friends to grab a bite to eat or sip their favorite drink. There is also a screening room and roof garden located on this site.

This shopping area is one that all locals frequent given the unique experience you get from shopping here. This area will fulfill all of your shopping needs in the luxury of you just having to stay in one location. The high-quality dining in combination with the amazing stores will give you an amazing sightseeing experience in Los Angeles County. This shopping complex has been going strong for over 100 years and is sure to continue to be a bustling hot spot for many years to come.

This Italian restaurant provides an extremely cozy feel to anyone living in the area. Many visitors also choose this spot to have a nice, romantic dinner with their significant other. All of the cuisine here including the pizzas are created through the use of locally sourced ingredients. Additionally, all of the ingredients are organic as well.

This restaurant is also a great place to be if you are looking for an intimate dining experience. The old Hollywood glamour produced by this local restaurant also contains a classy cocktail bar and even a nice pool as well. This can be a great place to get a quality meal and take a quick dip during the hot summer months.

This more casual style bistro is also located in West Hollywood Hills. You will enjoy nice sidewalk seating and free parking for this amazingly casual experience. They also support a nice variety of food here such as steak tartare and quesadillas.

This area is also a great place to raise a family given the large variety of prestigious public-school systems. Some of these schools include Larchmont Charter School, Beverly Hills High School, Placer Academy Charter School, KIPP Comienza Community Prep, Hawthorne Elementary School, and WISH Community School. All of these options are tried and true. Many families find these school systems to be great places for their children to be themselves while also receiving a world-class education.